MEET OUR BOARD MEMBERS 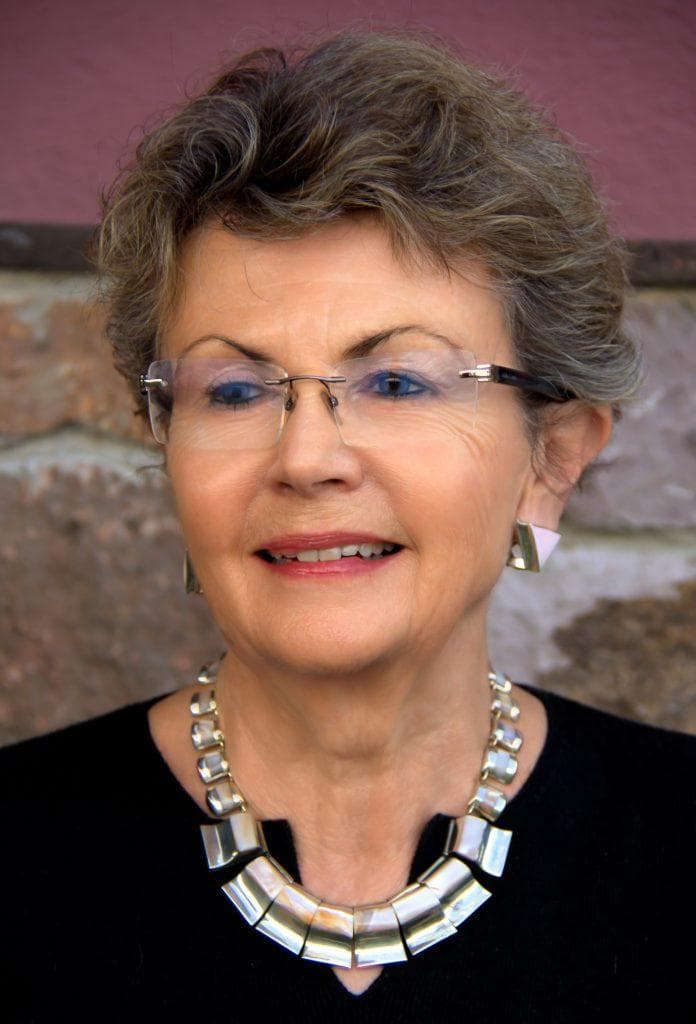 Joan Mitchell retired to San Miguel de Allende, GTO, seven years ago after a distinguished professional career as a language professor, higher education administrator and fundraising executive. She holds a B.A. degree in French from Wilson College, Chambersburg, PA and graduate degrees in French, education, and information science from Harvard University and the University of Pittsburgh.

Her teaching career ranged from positions at Duquesne and Carnegie-Mellon Universities to an assignment at St. Edmund’s Academy in Pittsburgh, PA, where her French students ranged from 5-13 years of age, and which, she says, was by far the most challenging work.

After retiring from higher education, Ms. Mitchell focused her fund-raising and management skills on the not-for-profit sector and the arts, serving for eight years as a board member, four of those as board chair, of the historic Capitol Theatre in Pennsylvania, then as fund-raising consultant to Jovenes Adelante, Feed the Hungry, and the San Miguel Instituto de Bel Canto, all NGO’s based in San Miguel de Allende, GTO.

A music student since childhood, Ms. Mitchell has been an opera lover since the age of 10, when a doting uncle began to teach her and then took her to the Metropolitan Opera for the first time when she was 14. In September 2017, she accepted the responsibility of bringing the MetOpera National Council (MONC) auditions to Mexico for the very first time. This required that she lead a fund-raising campaign which exceeded its goals and provide leadership for the planning and execution of the auditions, which brought 34 singers from all parts of Mexico to San Miguel de Allende on November 8, 2018. In June, 2019 she became president of the San Miguel MetOpera Trust, A.C., formed to ensure the future of the MetOpera auditions as an annual event in Mexico and to celebrate them as a milestone in the history of opera in Mexico. 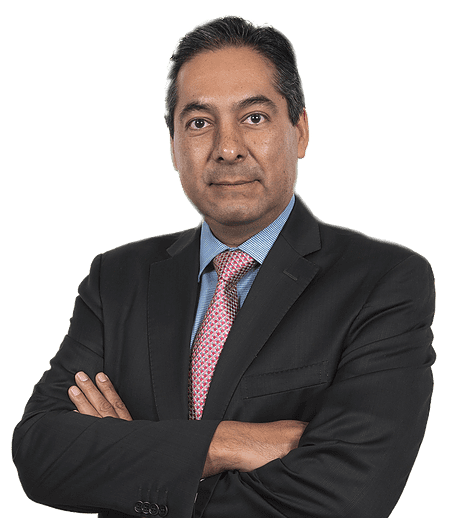 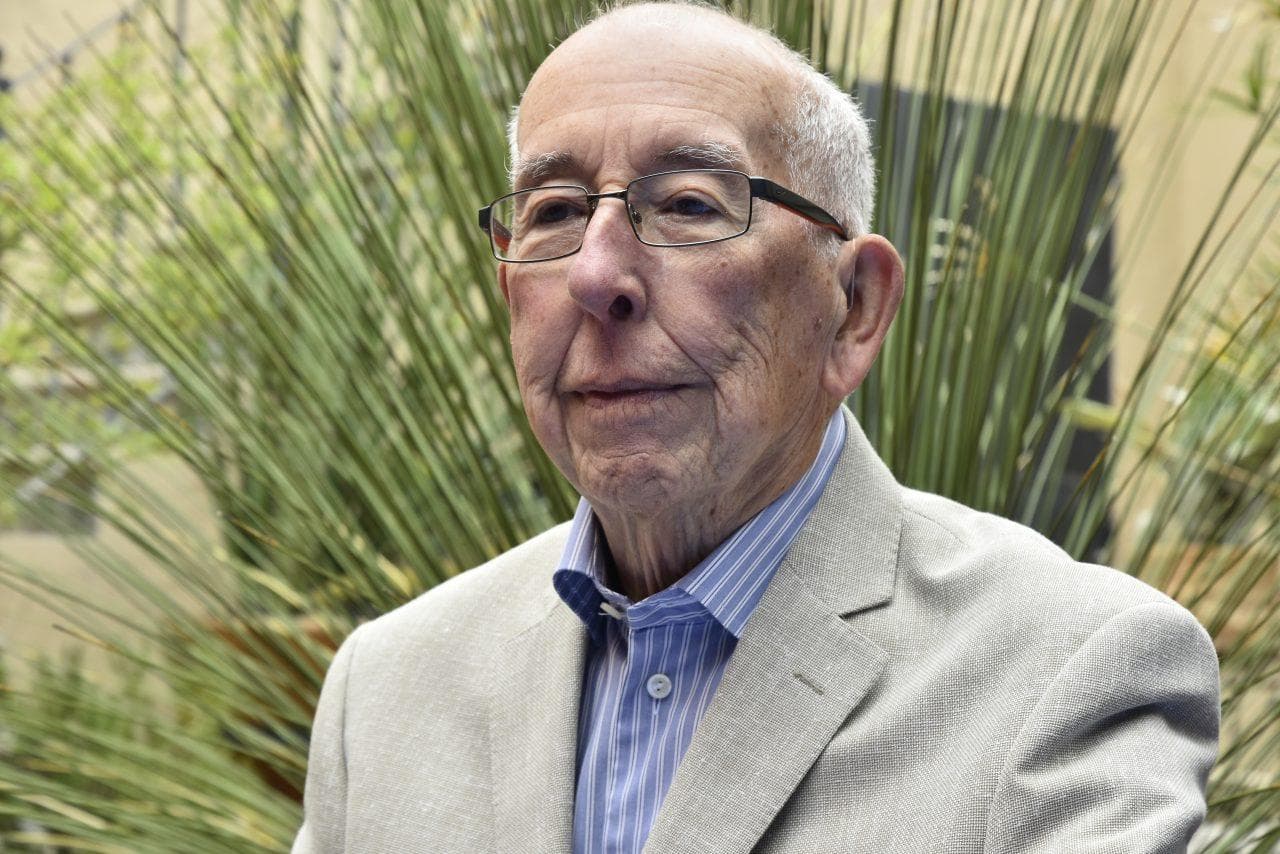 Mr. Wiley received his BSChE from the University of Kansas in 1957, where he was elected to Alpha Chi Sigma, Sigma Tau and Tau Beta Pi. His first career of 31 years was with the chemical division of PPG Industries, and encompassed process development, R&D administration, and plant technical management. His second career of 11 years was with the U.S. Department of Energy, Energy Efficiency and Renewable Energy, Office of Industrial Technologies. Here he originated the concept of the Industries of the Future program, which facilitated the development of industry-owned visions and technology roadmaps (i.e., chemicals, petroleum refining, glass, aluminum, steel, metal casting, paper, agriculture). While at DOE Mr. Wiley undertook a 1-year detail with the Electric Power Research Institute in 1998 to work on their Technology Roadmap Initiative.

‍
Mr. Wiley has held membership and served in a number of professional organizations, including the American Institute of Chemical Engineers and the American Chemical Society. He was Chair of the National Capital Section, AIChE from 1998-1999, and was elected Fellow of AIChE in 2001. 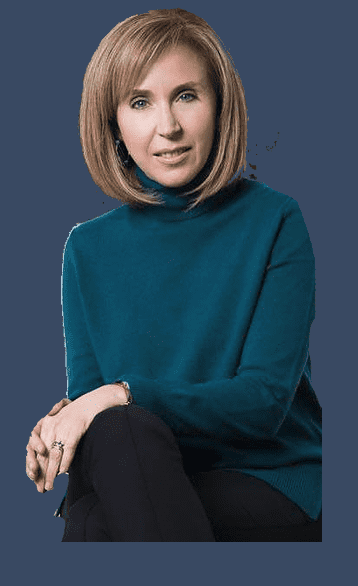 Grupo Vitalmex, S.A. de C.V. Mexico City Administrative and Corporate Governance Director September 2018 to date Led the Human Resources Department in order to align the talent strategy to the objectives set out in the five-year Business Plan of the organization.

Continued with the consolidation of the internal control system and the compliance plan, as well as its replication in the subsidiaries in Germany, the United States and Chile, implementing best corporate practices in risk management, compliance, social responsibility and quality.

Continued leading the Legal and Corporate Governance Departments to implement adjustments in the corporate governance model derived from the capital investment made by Australis Partners and to assure compliance in the new commercial projects in the private sector, as well as M&A targets. Led the General Services Area to achieve the efficiency and effectiveness of the organization’s infrastructure in a major effort to reduce capex and opex. Derived from her leadership, Luisa Suárez, in addition to being an active member of Abogadas MX, A.C., a group in which the inclusion and labor recognition of executive women is sought, was invited to participate as an advisor in the mentoring program of said Association. 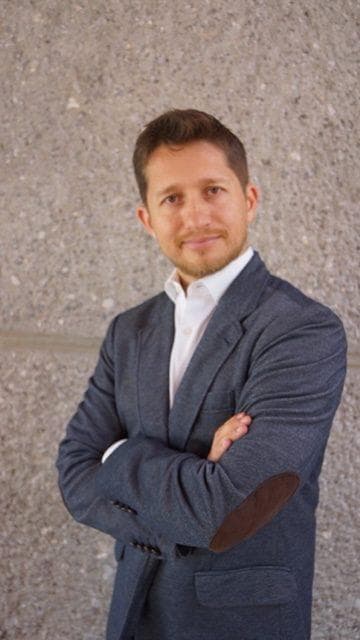 In film, he is the co-writer of No Turning Back, an international feature film (Mexico-Columbia), where he worked also as Acting Coach and Second Assistant. He also worked as Acting Coach in Balls, a Columbian feature film Mr. Conde also adapted the script for the film Seven Years of Marriage, to be feature in Mexico in 2012, and wrote the script for Enamorándome de Abril, to be filmed in the next few months.

Mr. Conde has taught classes in acting, dance, corporal expression and arts. He has extensive experience working with children in professional staging for theatre, opera and concerts, and in coaching acting with opera singers. He has also worked in design, production management and stage management in several national and international projects.

In December 2012 he worked as stage director in the world premier of Viva Verdi, the 200 years celebration of the birth of Giuseppe Verdi, in the Hallenstadion, Zürich, under the artistic advice of Mr. Lotfi Mansouri.

He is the General Director of Escenia Ensemble, A. C., a performing arts company in Mexico City