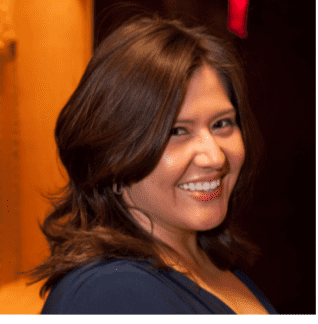 Executive Director, Metropolitan Opera National Council Auditions Melissa Wegner joined the artistic staff of the Metropolitan Opera in 2011 and currently serves as Executive Director of the National Council Auditions (MONCA). She auditions hundreds of young singers annually and is passionate about assisting them with their career development. Ms. Wegner hears artists in stage and screening auditions at the Met and is responsible for casting workshops for the Met’s New Opera Commissions.

Melissa Wegner joined the artistic staff of the Metropolitan Opera in 2011 and currently serves as Executive Director of the National Council Auditions (MONCA). She auditions hundreds of young singers annually and is passionate about assisting them with their career development. Ms. Wegner hears artists in stage and screening auditions at the Met and is responsible for casting workshops for the Met’s New Opera Commissions.

In addition to judging the District, Region and National rounds of MONCA, Ms. Wegner has also adjudicated the SAI Vocal Competition, the McCammon Voice Competition, and the Belvedere Competition in South Africa and Russia. She is a faculty member at Ravinia’s Steans Music Institute Program for Singers and taught the Professional Development Workshop course at Bard College. As a soprano, Ms. Wegner has performed opera, concerts and recitals in the United States and Europe. She worked at New York City Opera as a Supertitles Associate and continues this work on a freelance basis with organizations including Carnegie Hall, Lincoln Center, and BAM. Ms. Wegner is a member of Families of FANA WNY, which raises funds to support the orphanage in Colombia from which she was adopted. She is a Trustee of the Foundation Board of SUNY Potsdam, an Advisory Board Member of the Bard College Conservatory of Music and a founding member of its Vocal Arts Program Alumni Association. Ms. Wegner holds degrees from Bard College, The Manhattan School of Music, and The Crane School of Music at SUNY Potsdam. 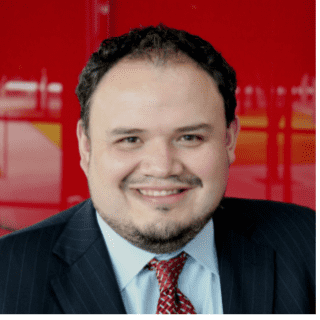 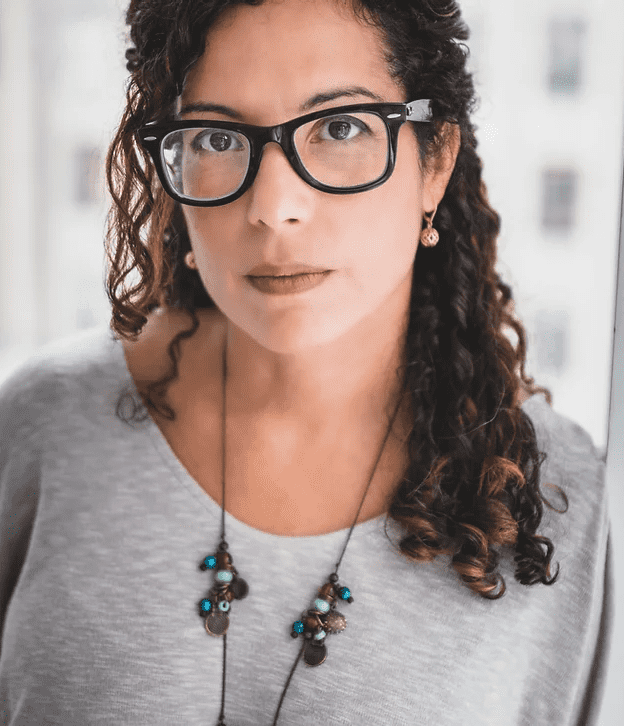 Ana De Archuleta has quickly established herself as one of the most sought-after managers in the operatic field. Representing a thriving roster of vocalists, conductors, and directors worldwide, ADA Artists can be seen at the Metropolitan Opera, Deutsche Oper Berlin, English National Opera, Grand Théâtre de Genève, the Salzburg Festival, the Aix-en-Provence Festival, Lyric Opera of Chicago, San Francisco Opera, Washington National Opera, Houston Grand Opera, and throughout the United States, Europe, Asia, and South America.

Ana’s vast background in the arts has played a major role in her success as an artist manager. Throughout her life she has been involved in many facets of the performing arts as an instrumentalist, dancer, operatic stage manager, assistant director, opera chorister, and an operatic soloist. She is a business member of Opera America and the American Symphony league, is on the Advisory Board of Seagle Music Colony, and was invited to be a member of the 2015-2016 Women’s Opera Network Steering Committee and a panelist for the National Endowment of the Arts 2017 Arts Works Opera Grants. A sought-after mentor to Resident Artists of many performing arts organizations, Ana frequently offers her insights into the business aspect of the opera world via master classes and one on one consultations. She has presented her seminar on the “Business of Opera” at Cincinnati College-Conservatory of Music, Westminster Choir College, Opera Saratoga, Opera New Jersey, Minnesota Opera, and Wolf Trap Opera among others. Additionally, she has been invited to judge multiple vocal competitions including the Metropolitan Opera National Council, Fort Worth Opera’s McCammon Voice Competition, Shreveport Opera’s Mary Jacobs Smith Singer of the Year Competition, and Florida Grand Opera’s Young Patronesses of the Opera Vocal Competition.

With a Bachelor’s degree in Communications from the University of the Sacred Heart in San Juan, Puerto Rico and a Master of Music in Vocal Performance from the Cincinnati College-Conservatory of Music, Ana De Archuleta, formerly Ana Rodriguez, was known throughout her performing career for her versatility of voice and dramatic character. Favorite roles include Musetta in La bohème, Servilia in La clemenza di Tito, the title role in Lucia di Lammermoor, Nina in Cherubin, Beth in Little Women, Tebaldo in Don Carlos, Barbarina in Le nozze di Figaro, and Fire in L’enfant et les sortilèges, which she performed with such companies as Minnesota Opera, Cincinnati Opera, Orlando Opera, Opera North, Puerto Rico Symphony Orchestra, Minnesota Orchestra, Cincinnati Pops Orchestra, Opera Theater of Lucca, and Pro Arte Lirico. Originally from Puerto Rico, Ana now resides in the New York City area.