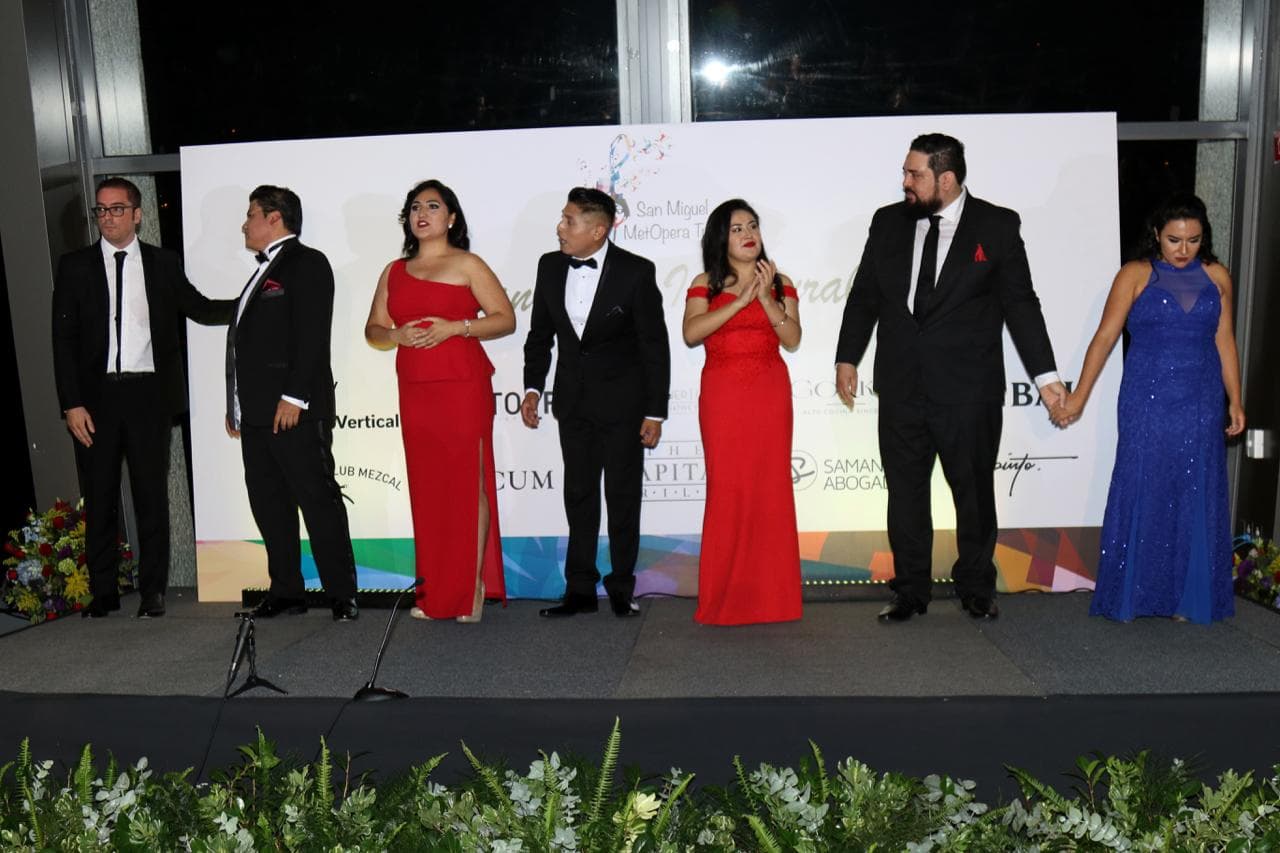 The Metropolitan Opera National Council (MONC) invited Mexico to become its 41st audition district in 2017, making it possible for MONC to say, for the first time, that its auditions would soon be held across all of North America. The first Mexico District auditions took place in San Miguel de Allende in November, 2018 the second in November, 2019, and the auditions will continue annually.

The National Council had been aware of the depth of opera talent in Mexico for as long as 20 years, and attempts to identify an audition site in Mexico had been underway with no success. In 2014 a retired MetOpera tenor, Michael Sylvester, was invited to San Miguel de Allende to judge a voice competition there. His new discovery of Mexican opera talent then led to his co-founding the San Miguel Instituto de Bel Canto workshop for young opera singers in 2015. In 2017 he suggested to the leadership of the National Council in New York that San Miguel could be the audition site they had been looking for, and plans were soon underway to produce the Mexico District’s first auditions the following year.

The National Council began its auditions in 1954 and is the longest-running voice competition in the United States. The annual program is structured as a series of district competitions, followed by regional ones, leading to semi-final and final rounds on the stage of the Metropolitan Opera. As many as 1,200 singers participate annually. Each of the five Grand Finals winners in 2020 received a $20,000 USD prize award. The auditions are designed to help young opera singers launch major careers. Approximately one third of the singers on the MetOpera’s roster each year have arrived there through these auditions, — including Renee Fleming, Susan Graham, Jessye Norman and Frederica von Stade, among many, many others.

The National Council auditions are entirely volunteer run, and the districts and regions must sustain themselves financially, as the Metropolitan Opera provides no monetary support. 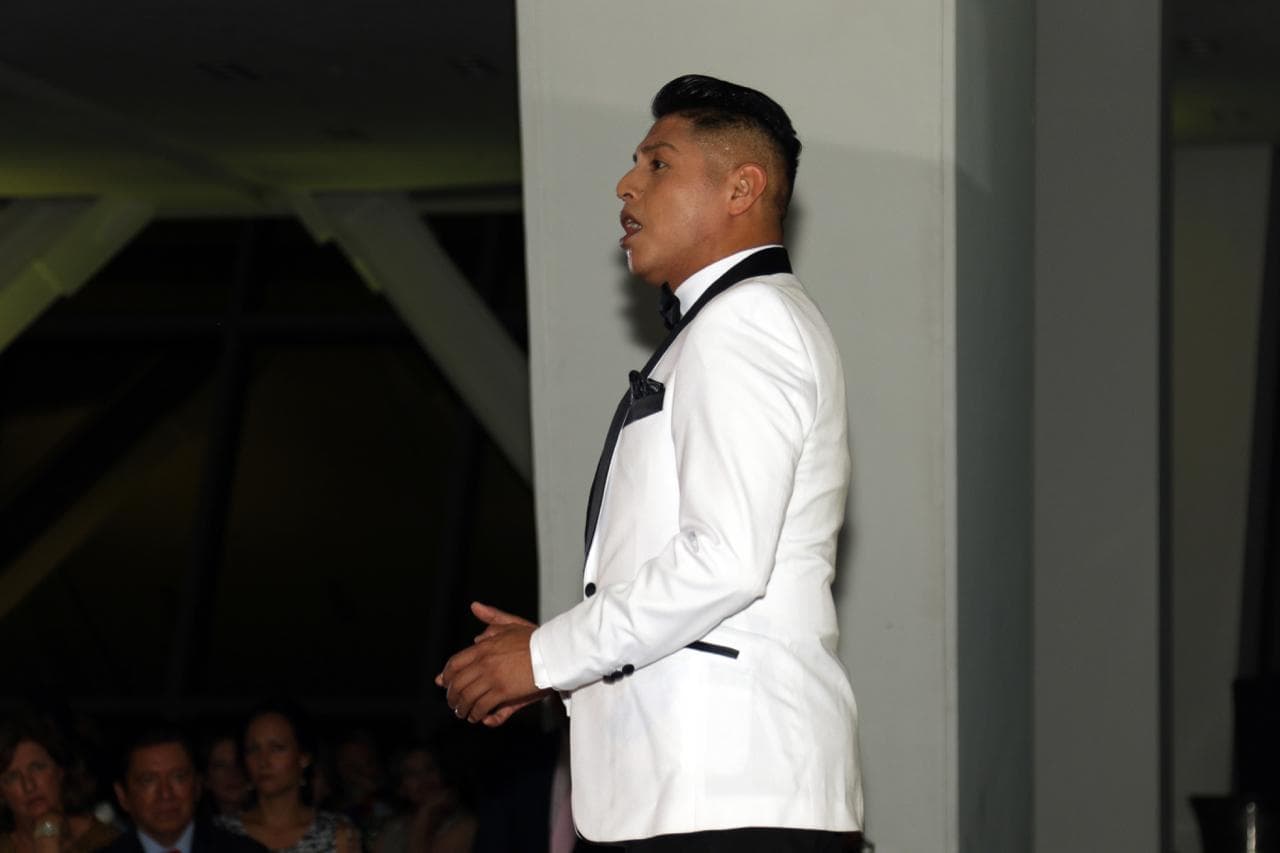 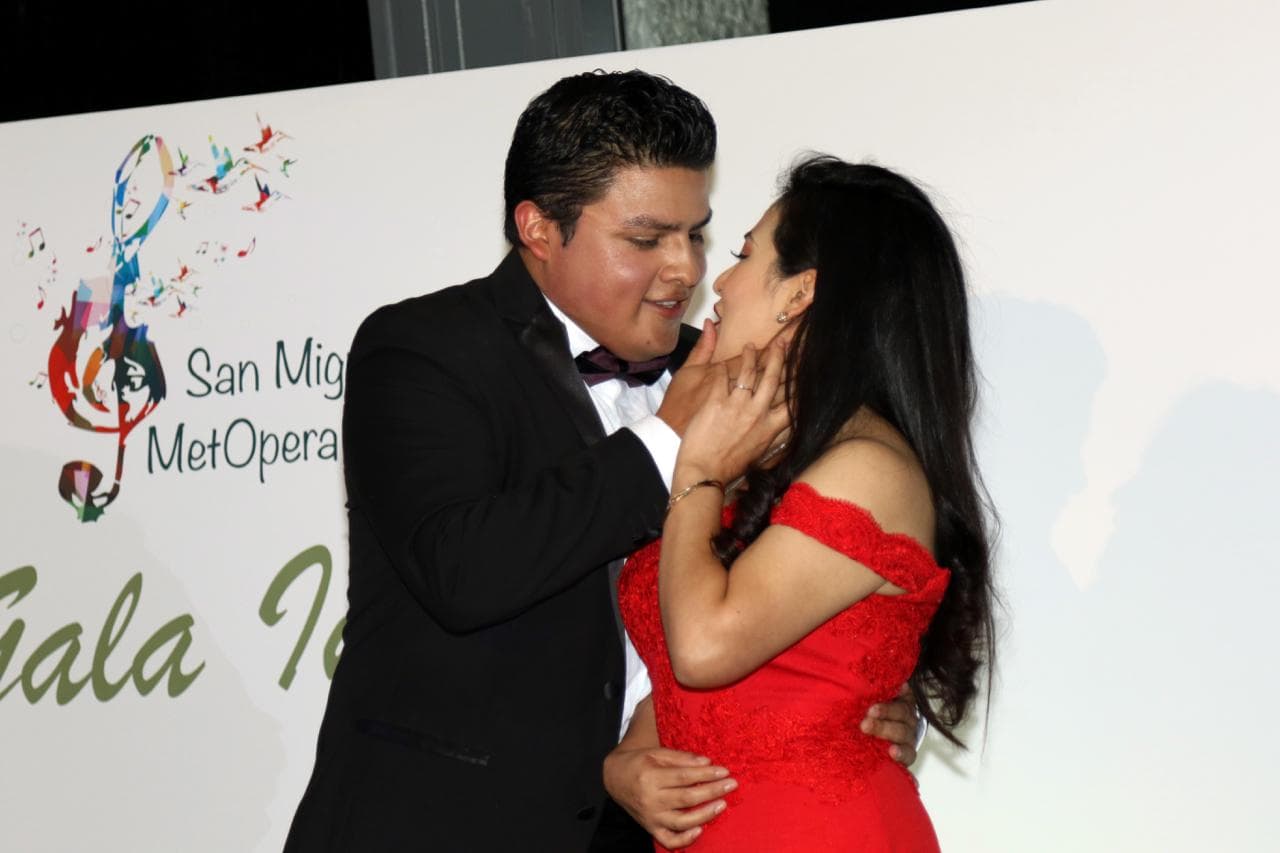 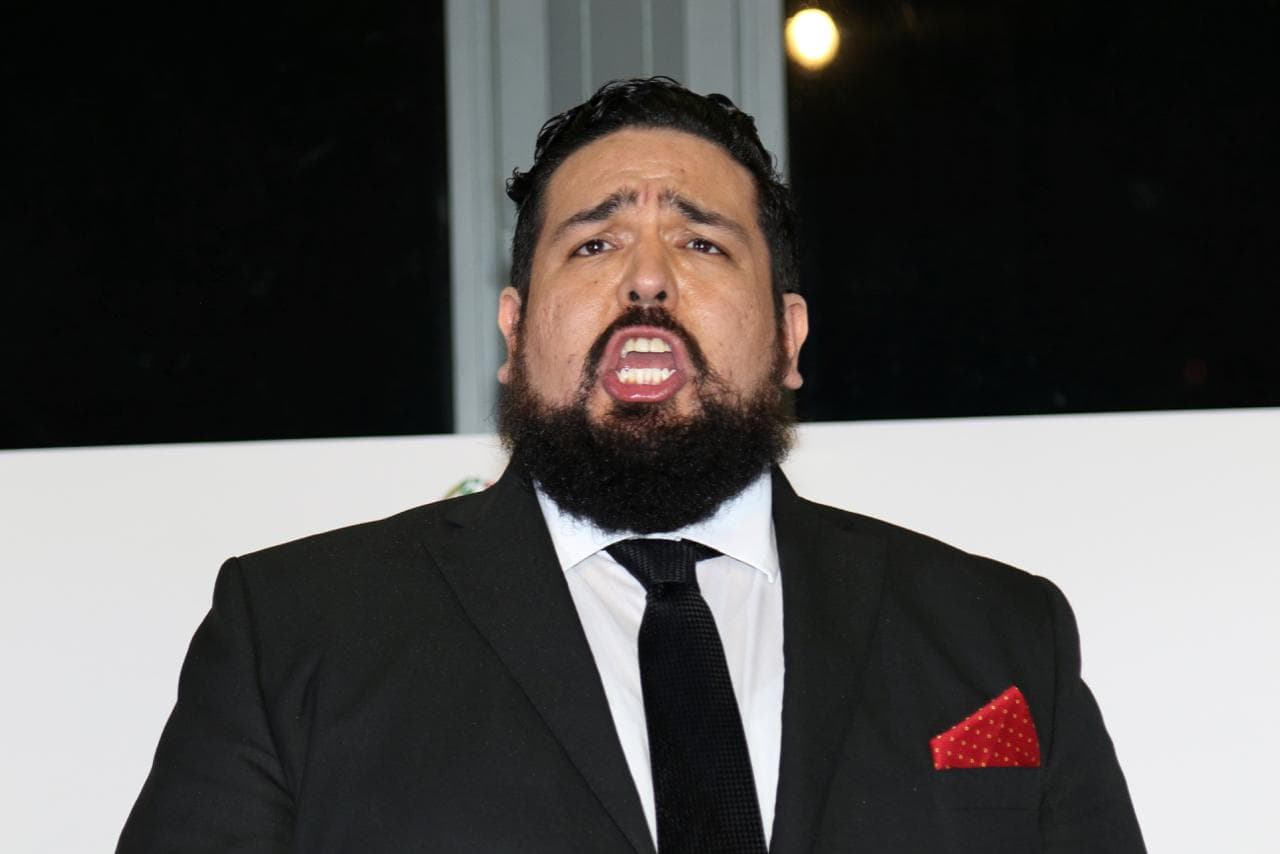 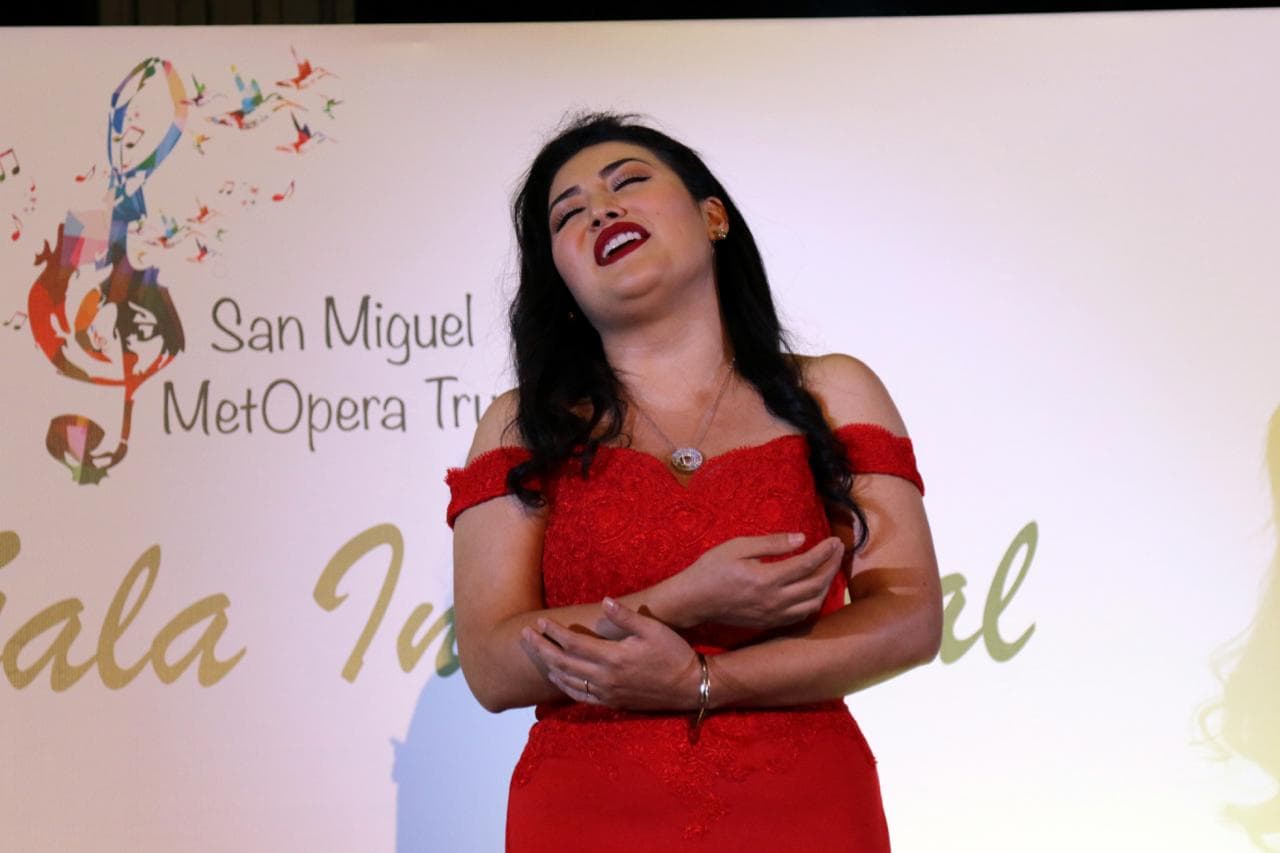 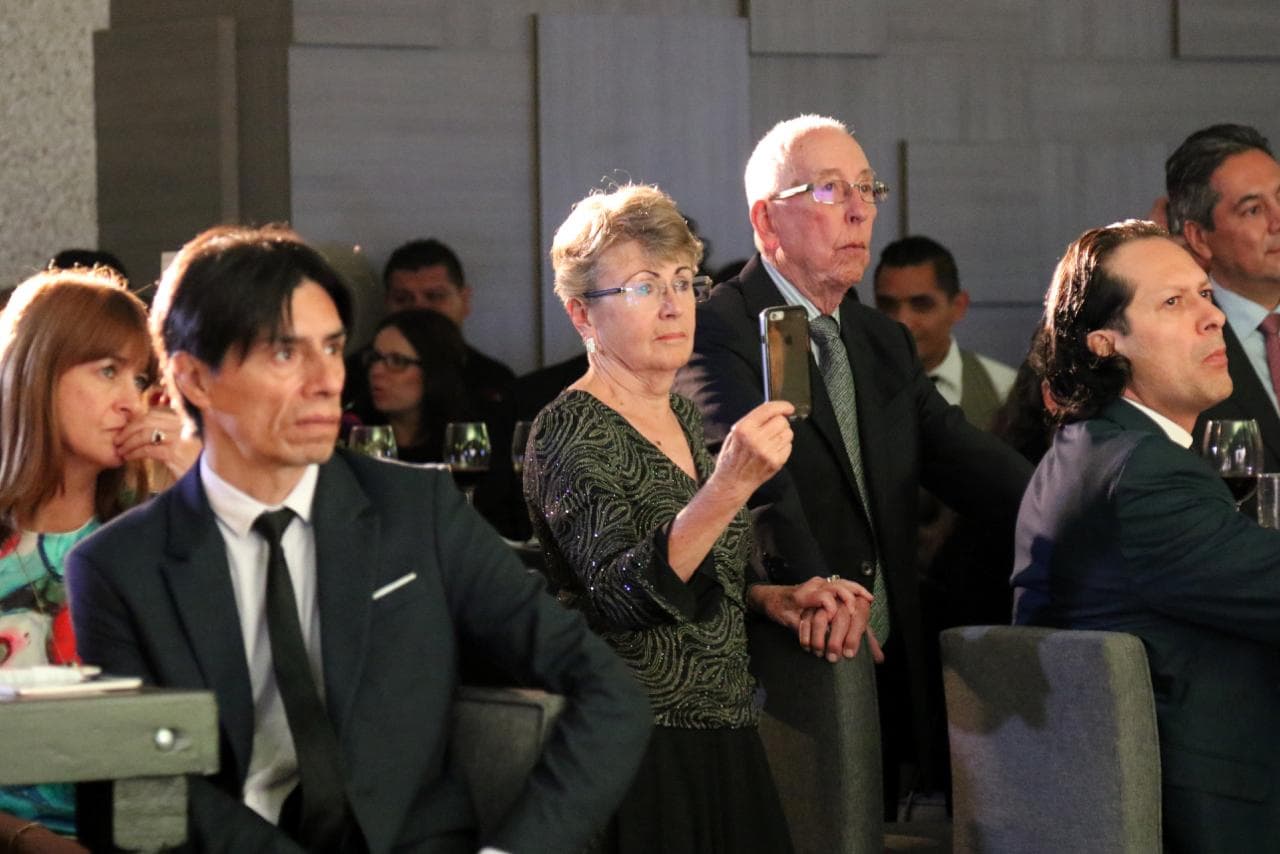